Coming soon… October’s Black Music Chart voted for by you!

Hear all the contenders for the upcoming chart for October 2016 with the latest 21st Century Intergalactic Black 2 Da Future Shows by Fitzroy The Original Soul Survivor. 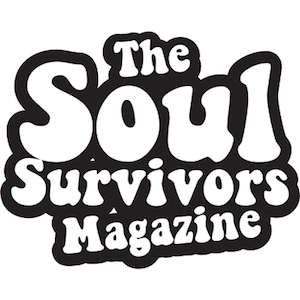 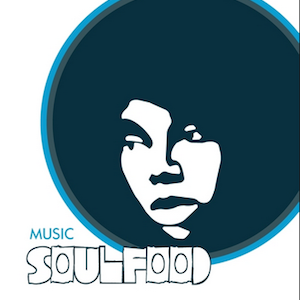 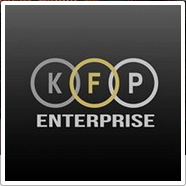 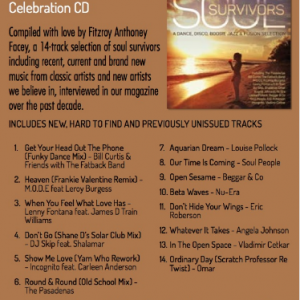 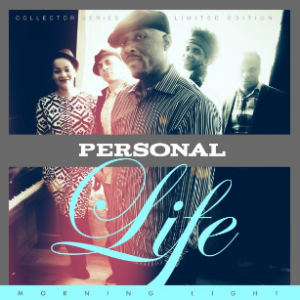 It is our aim, via our black music chart, which is authentically voted for by you, to seek to influence the music industry to endorse, support and recognise genuine talent. We seek to educate, to break through the boundaries of institutionalised commercialism and broaden musical perspectives beyond that which is habitually presented to you.
Contact us: info@fairtrade4music.com

Slipping Thru Your Fingers – Bembe Segue